Welcome to Scorching Book Reviews’ LGBT month blog hop! Let’s kick it off with the B.

So I’ve studied the stereotypes, and so many of them are terribly sad. But for this post, I’m going to concentrate on something more happy-making: bisexual humor, where bisexual (or pansexual, in some cases) people poke fun at these stereotypes to make themselves feel better. Since Jay, one of the heroes of my new menage romance, The Submission Gift, is a bisexual man with a wicked sense of humor, I thought a roundup of bisexual humor would be especially appropriate.

9 Stupid Myths About Bisexuals That Will Make You Laugh
This is the most factual of the bunch, although it’s salted with some hilarious off-color jokes (watch out for the Nutella reference). Some of the humor comes from the placement of the items in the list. Number Five is Everybody is Bisexual, while Number Six is Nobody is Bisexual! Stereotypes don’t follow logic, and list formats are a great way to point that out.
The Bizarre World of the Bisexual
This animated video is a nod to 1950s-era black-and-white scare documentary. It parodies prejudice towards bisexuals by accusing them of outlandish atrocities up to and including deals with the devil. Judging by the comments, a lot of people loved the humor in this approach, but it’s also one of the more biting and potentially depressing pieces on this list.
Bisexual Platypus
Finish reading this series of image macros, and you’ll heave a sigh along with the long-suffering, stoic platypus. “Umm, how can you be ‘semiaquatic’, you either are aquatic or you’re not. Don’t be greedy.” The parallel is obvious. The humor is deadpan. The platypus perseveres.
Bisexual Obstacle Course
The “playing for teams” analogy of sexuality is deeply embedded in our cultural consciousness. But really, once you think about it for more than a few seconds, it’s absolutely ridiculous. The idea that bisexuals “play on both teams” is itself played with here, so that instead of playing team sports, they’re forced to race in a comical obstacle course that’s like the sexual identity version of American Gladiators.
“Either you’re bisexual or you’re not. You can’t have it both ways. ” – Jarod Kintz

I haven’t read the book this is quoted from, and I have no idea if the author is bisexual. I couldn’t help including it, though, because it’s perfect.

Newlyweds Jay and Adriana had a happy marriage and a spectacular sex life—until tragedy struck. Wounded in a car accident, Jay spent a year recuperating while Adriana worked overtime as a chef to pay their bills. Though he’s made nearly a full recovery, some aspects of their intimate play will never be the same. It’s a small price to pay, all things considered.

But when a long struggle with the insurance company results in an overdue payout, Jay has a plan. He’ll take some of it and hire a high-end rent boy who specializes in sexual dominance. Not for him, but as a gift for Adriana, for taking care of him for the past twelve months.

Paul is the handsome stranger they choose…and the one who changes everything. What starts out as a onetime session to fulfill a fantasy turns into something bigger than all of them. But when the money runs out and Paul’s dangerous past resurfaces, the sacrifices required to stay together may end up tearing them apart…

Solace Ames has roots in the Southeast US, although her heart lives somewhere along the Pacific coast of Mexico. She’s worked in restaurants, strip clubs, academia and the corporate world and studied everything from the philosophy of science to queer theory to medieval Spanish literature. Rejecting neat categories, her writing sprawls across genres and genders and swings from high art to low art, marching with the erotic avant-garde, tongue sometimes in cheek and at other times… well. Along with writing, education and political activism are her passions. Family takes up most of her time, but she loves to keep learning. 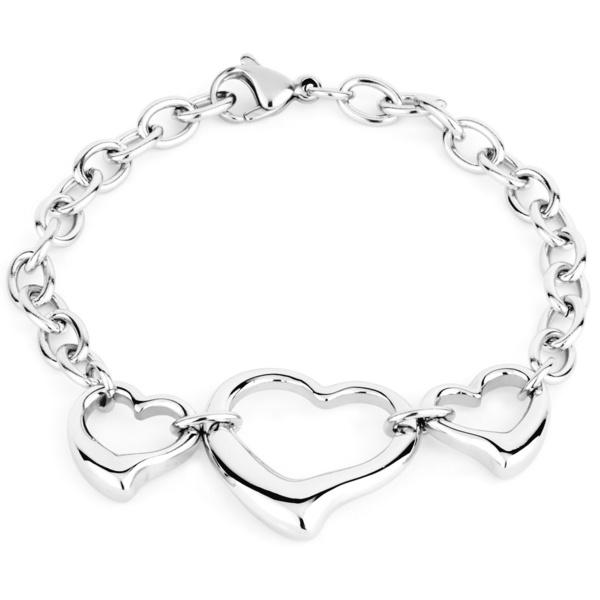 Prizes are one bracelet with three heart charms and two copies of The Dom Project, LA Doms Book #1